Blog / 6 Items You Should Never Put in Your Garbage Disposal 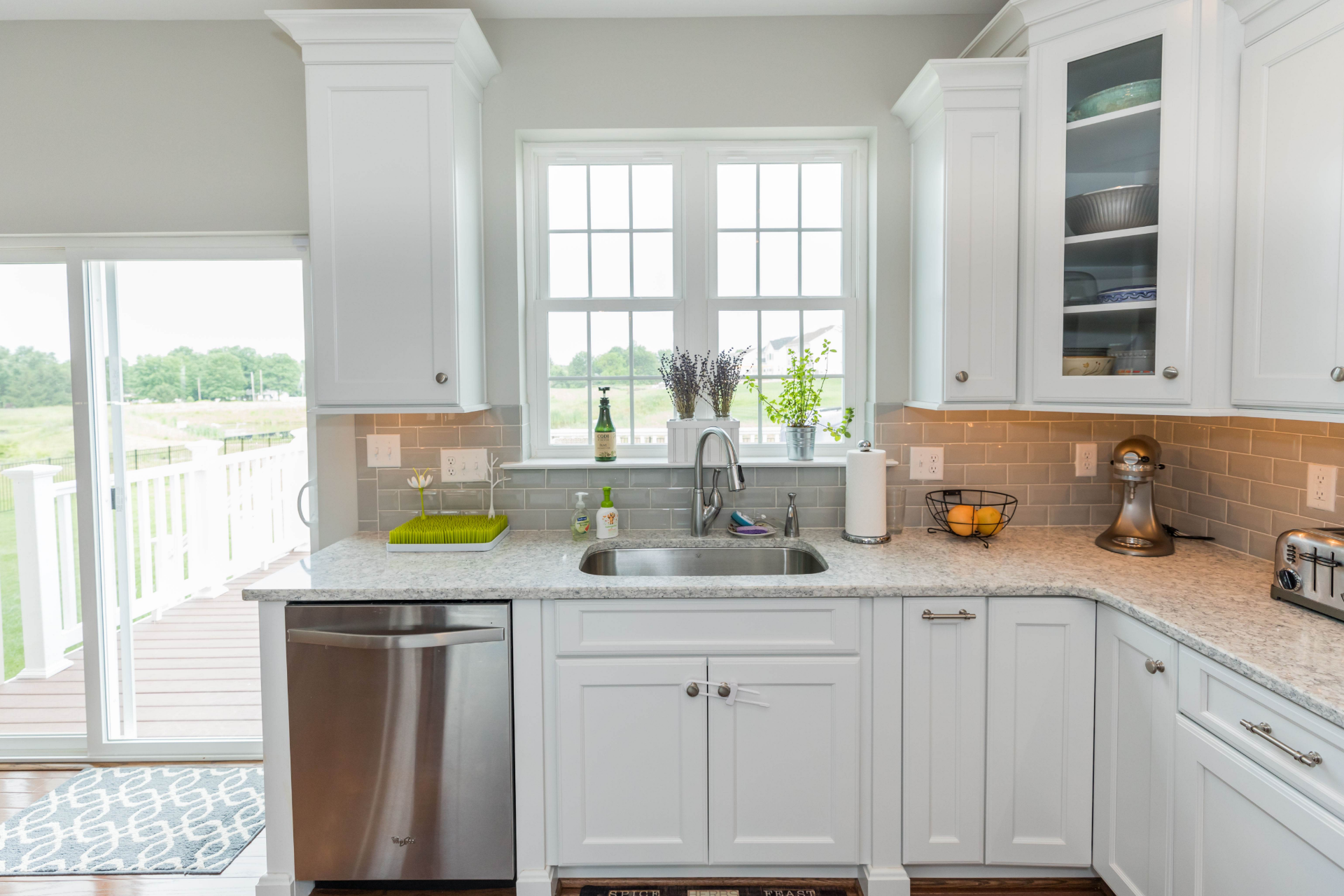 6 Items You Should Never Put in Your Garbage Disposal

Enjoying a garbage disposal in your home makes meal prep and clean up very convenient. However, if not used correctly, your garbage disposal could become a plumber’s worst nightmare and cost you headaches and loads of money. There are many food items that can damage your garbage disposal and clog the pipes. While some are debated whether or not they truly are a disposal clogging culprit, below are seven that should be avoided.

While some say you can add small portions at a time and it won’t clog your drain, it is better to be safe than sorry and find other uses for the grounds. There are many clever ideas of how to recycle coffee grounds. So next time you think about dumping them in the trash, try these uses instead: use as a body scrub for exfoliation, add as nutrients to soil for acid-loving plants, or deter ants by placing coffee grounds in areas ants cause problems!

When cutting and peeling vegetables, it may be counterintuitive to throw them in the trash can when you’re done. It would be much easier to put them down the garbage disposal to save the hassle. However, fibrous foods such as celery, asparagus, corn husks and kale stems have strings and fibers that come loose and tangle up the blades of the garbage disposal. This can cause a jam or even burn out the disposal motor. Even though it's a bit more work, save yourself the headache and throw fibrous foods away.

While eating a meal, do you think about how much water it can absorb? Most likely not. But when adding food items to your garbage disposal, one critical thing to keep in mind is that certain foods can absorb enough water to expand inside your pipes. This will unfortunately result in a call to your local plumber. To save you money on new plumbing, consider thinking about what types of foods can absorb water before adding them to your garbage disposal. Some of those foods include rice, noodles, beans and oats.

Grease is a very difficult substance to get rid of. Many attempt the ill-advised method of pouring grease down the drain where they think it will never be seen again. If only this were true. When grease is poured down a drain, it hardens into a thick sludge that may not even make it through your garbage disposal. This can very easily mess with your pipes. It will cause foul odors, water restriction and even clogged pipes. A great solution for excess grease and fat is to pour it into an old coffee tin or metal container. This can be thrown away and will avoid all the hassle of clogging your poor drain!

Probably the biggest culprits of garbage disposal troubles are starchy foods such as bananas, bread and potatoes (especially the peels). These delicious foods will turn against you as soon as you put them down the drain because they can turn into a thick mushy paste and get stuck in the pipes. This is one of most reported causes by plumbers. It is best to throw these items out instead of putting them down the disposal.

One would hope that this is obvious, but you would be surprised how often plumbers get calls from those who have clogged their drain with trash; kitchen items such as paper towels, or other scraps like bones and seeds, which will bend and break your blades. Please put trash in the garbage can and not down your garbage disposal.